The Our Kids Camp Insider

The Our Kids School Insider 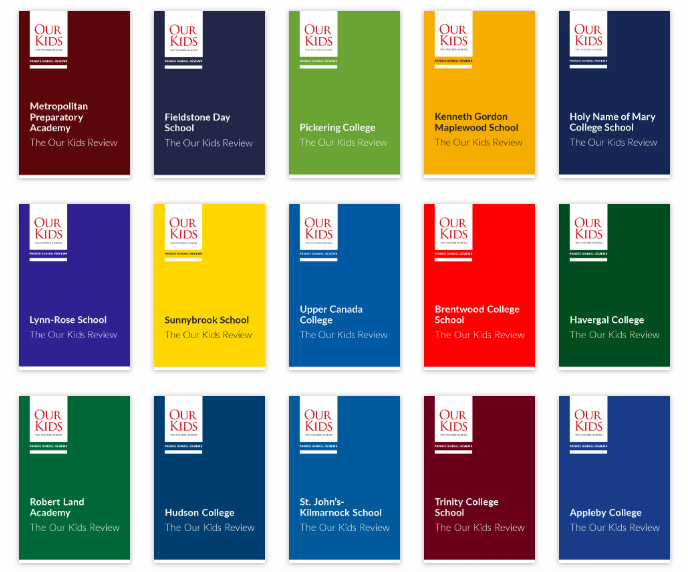 Finding Home
A story for young people inspired by stories Charlie Hogg told campers in the 1970s and 1980s when he ran the ecology program at YMCA Camp Wanakita in Haliburton, ON.

Department of Obstetrics and Gynecology: Caring for women, changing lives, Academic Report 2012-2013
Excited by the reception of the previous annual reports for the department of paediatrics at McMaster, the department of Ob/Gyn decided that they wanted the same: a readerly report, one that would feature, in a very conversational way, the actives of the department. They also wanted to show the breadth of the activities within the department, and certainly this book does that. With features on cancer research, surgery, knowledge translation, international outreach, simulation readers discover that Ob/Gyn does a lot more than prenatal care and hysterectomies (though, yes, they do those things too).

In Our Own Backyard (medium) 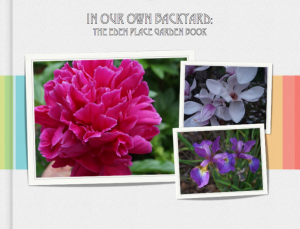 In Our Own Backyard (small)
There’s a lot more in your backyard than you might think! Peonies are symbiotic and can’t live without the help of ants. The dandelion can clone itself. And how about this: The strawberry that we grow is descended from five little plants that were brought back to France from Chile in 1714. Every jam tart, strawberry sundae, P B and J, is a result of the voyage of the St. Joseph exactly three hundred years ago. This book for young people is about some of the plants in our yards and their amazing stories.

McMaster University Department of Pediatrics Annual Report, 2012-2013
This report carried on from the one done for the previous period, again in a very readerly format, intending to feature the successes, the milestones, and the work of the department of paediatrics.

McMaster University Department of Pediatrics Annual Report, 2010-2011.
The department wanted a new kind of annual report: one for the coffee table rather than the bookshelf. They wanted a report that was readerly, one that would celebrate the activities of the department. The result is an annual report that reads more like a magazine, with features on research, milestones, and important events. It also served to restate the brand of the department of pediatrics–both to those within the department, and those outside it–after the establishment of the children’s ER and a shift in leadership. The publication was awarded the CPRS Pinnacle Award in the print category, 2011.

I am a staff writer with Our Kids Media where I also edit the annual school, camp and program guides: