For the Grenadines Initiative 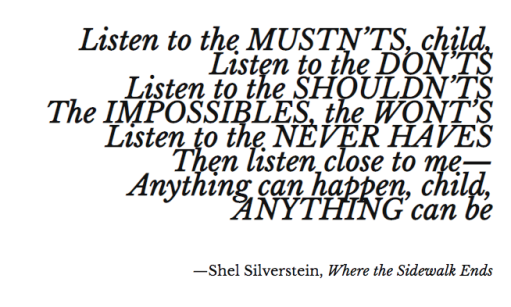 “On Bequia, if you tell someone that you are going to be a pilot, they don’t believe,” says Kadeen Hazell. “They think it’s just talk.” He feels that’s true for most people on the island: they don’t have a sense of real possibility.

Kadeen, from early days, clearly wasn’t most people. Growing up in Paget Farm, a small community on a dot of an island in the Caribbean, he dreamed of being a pilot, something he was open about. And, yes, he was met with dismissive chuckles. But he meant it. He was always a strong student. “I don’t mean to brag,” he said recently, “but I’m good at math and physics. I always did well, the best in my class.” He excelled in academics, perhaps knowing that they were his ticket to a career in aviation. And so, for the last seven years of his academic career—including secondary and some post-secondary studies—he travelled to St. Vincent via ferry every school day, an hour there, and an hour back.

In that, and in much else, he demonstrated his personal determination, though he’s also quick to place credit where credit is due. “You do better when people believe you can do better,” he says. His father is a carpenter on Bequia, and he, perhaps more than anyone, was careful not to dismiss his son’s ambitions, but rather to quietly recognize and encourage them.

It’s telling that those are the things he mentions when he talks about where he is today: belief in yourself, recognition of your talents, and acknowledgement of support. When Kadeen came to the attention of the Anderson Family Foundation, he had all of the key pieces in place: a strong academic record, a clear apprehension of the challenges ahead, and a plan for success. Today, through the Foundation, he’s attending flight school at Canadore College in North Bay, Ontario. There, he’s living, working, and learning with peers of a like mind and interest every day. He’s also learning about the culture of aviation through people who have lived it—the school has regular visitors from industry to meet and speak with students, including regular visits from Chris Hadfield. Kadeen will learn about the job, but also the values and the pride that are an essential part of it.

When I visited him just prior to the start of classes I took him shopping for some essentials. Picking up some groceries he said, “I think the biggest challenge will be cooking.” When I said that, actually, handling an aircraft might be a challenge of a somewhat different order, he said, “But I want to do that. I don’t want to cook.” Point taken.

While some on Bequia might still not believe it, Kadeen is learning to fly. As such—and this is something he’s absolutely aware of—his experience serves as an important model to others, both in Paget Farm and beyond. He knows that the biggest obstacle to achieving anything (perhaps cooking included) is thinking that you can’t. More than anything, he wants to show that, actually, you can. That he can. Kadeen’s program takes two years to complete. In 2020, he’ll be a pilot.